From craft beer and spir­its mak­ers, to the bar­tenders and mixol­o­gists whip­ping up inge­nious new concoctions—follow along as we explore sto­ries, videos, pho­tos and resources from the peo­ple and places that are dri­ving “craft” of all sorts in the bev­er­age industry.

Coming from the West Coast, Jenna would make the move east to develop her music career at Berklee. She would ultimately develop a career within Boston’s hospitality industry, working at establishments like The Blue Room and Bistro du Midi. Developing her bartending skills working under John Gertsen at Drink, she would end up accepting a position at No. 9 Park as a bartender under Ryan Lotz. She and Ryan worked together for years as Jenna continued to hone her bartending skills, ultimately becoming No. 9 Park’s principal bartender. She would continue there after Ryan’s departure until she made the decision to join him at Bar Mezzana. Read her Bar Mezzana interview. 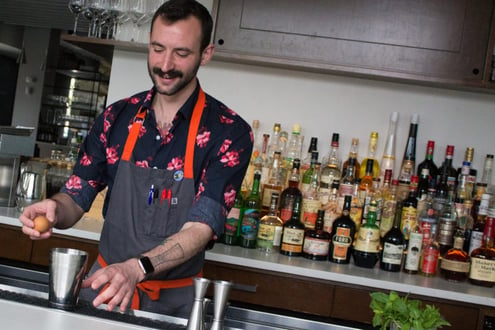 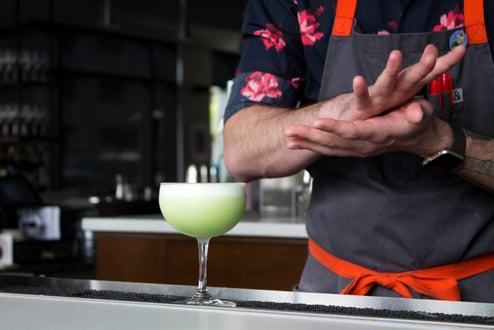 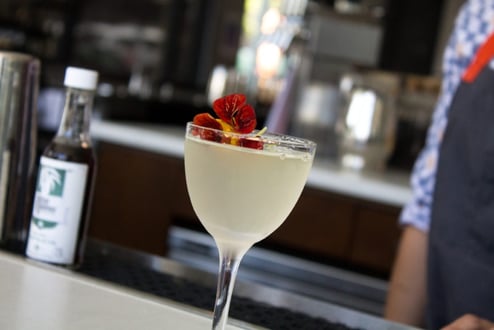 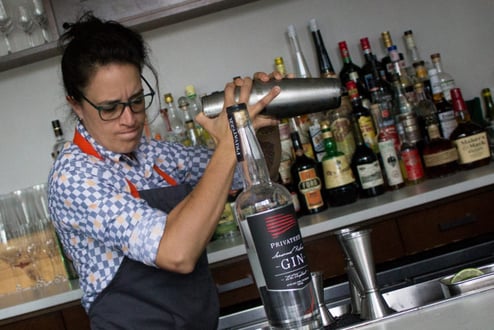 This isn’t Ryan’s first foray into managing a beverage program. Originally from Staten Island, NY, Ryan would make the move north to attend Boston University. Getting his start behind the bar at Jeremy Sewall’s now-closed restaurant Lineage, he since developed his bartending skills under some of the best mentors you could possibly find in Boston ranging from Scott Marshall and Jackson Cannon to Ryan McGrale and Ted Kilpatrick. Taking over No. 9 Park’s program after Ted Kilpatrick made his move to New York City, Ryan would manage the fabled program there for four years, until making the move to be part of the opening team of Bar Mezzana. Read his latest Bar Mezzana interview with BevSpot or his original No. 9 Park interview with BevSpot from 2015. 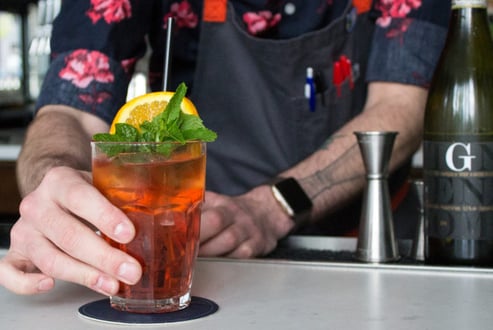 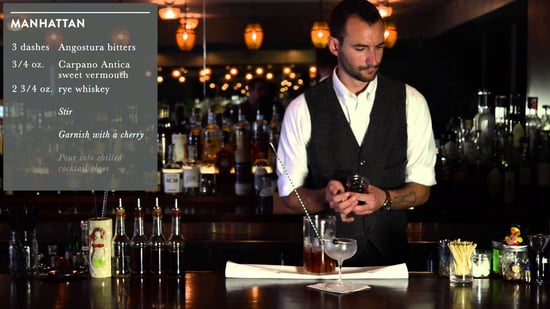 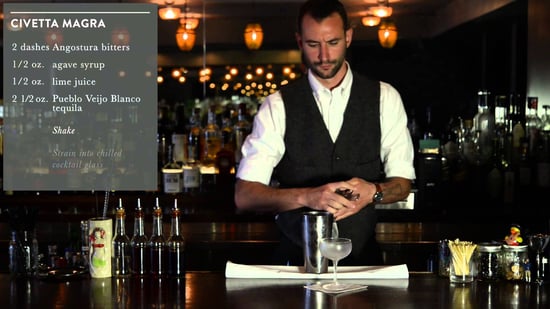 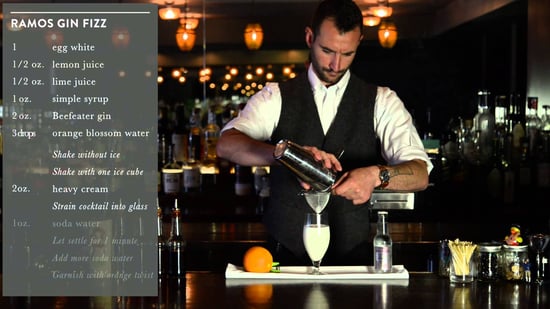 At first just a job to put him through school, Sean jokes that with his psychology major, he ended up in the right profession: helping people with their problems and creating a comfortable atmosphere for guests. Originally from Boise, Sean came to Boston looking for that perfect balance of a neighborhood restaurant with loyal regulars, and an innovative craft scene behind the bar. He found exactly that at Ward 8. 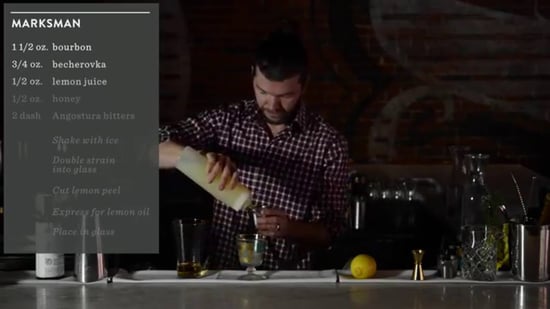 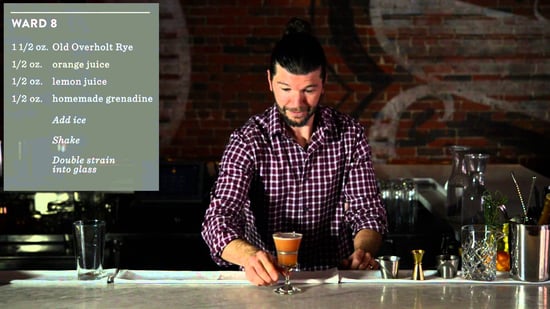 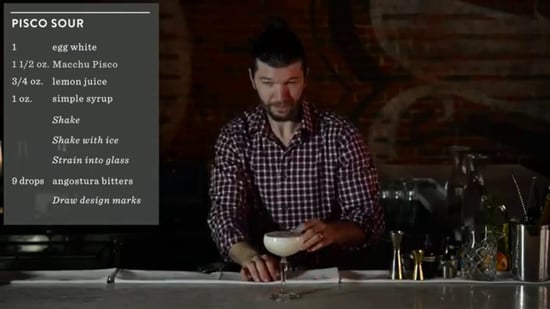 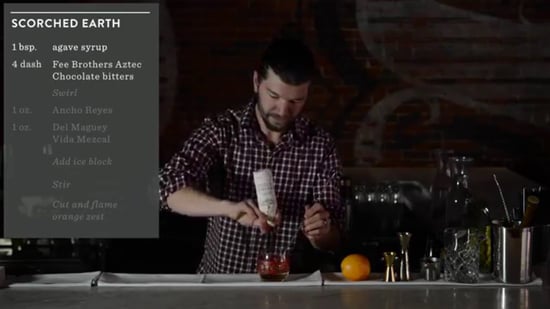 Paulo enjoyed creating unique concoctions from a very early age, when even as a child his father would let him experiment with the ingredients in their full basement bar. He channels that creativity into managing the beverage program at Brass Union, where he enjoys the neighborhood vibe and regular patrons. You can read our full interview with him here. 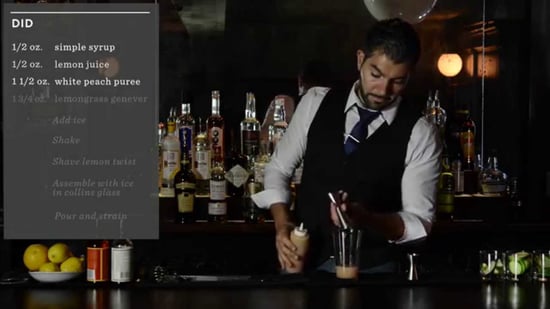 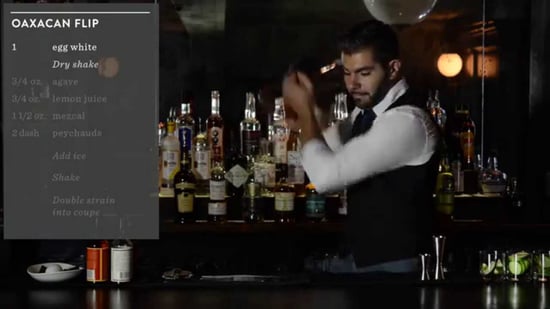 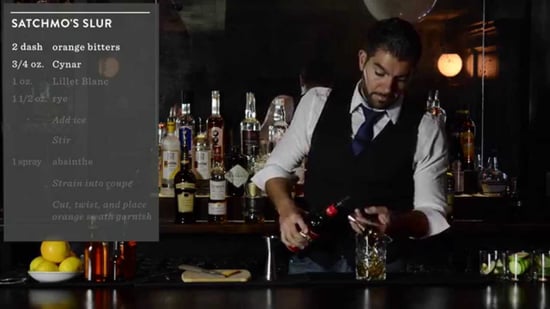 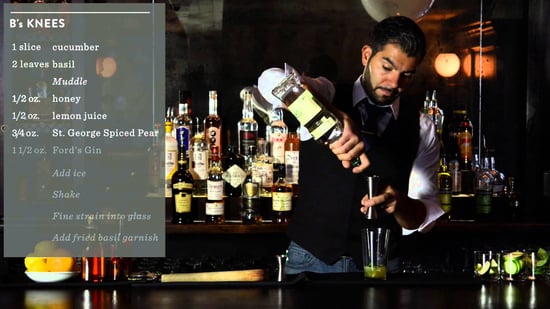 Read about the new crop of craft distilleries around the Hub—each with a unique take on what the future of spirits should taste like.

Read All Posts in Craft →