Chicagoans drink a lot of whisky, vodka, and Miller beer—much more so than other parts of the country—according to a study released last week from BevSpot. The study, which tracks restaurant, bar, nightclub, and hotel booze orders in 2016, shows that Chicagoans order more than double the amount of Jack Daniel’s and Miller beer when compared to national averages.

BevSpot is the Boston-based company that’s developed web-based software so clients can manage their alcohol inventories. The study’s data is from their Chicago users, which include about 100 bars, according to Stephen Ngo, BevSpot’s operations analyst.

An excerpt from Eater Chicago

Read the Full Article
on Eater Chicago
No comments yet... Be the first?

More in Beer and BevSpot and News and Press 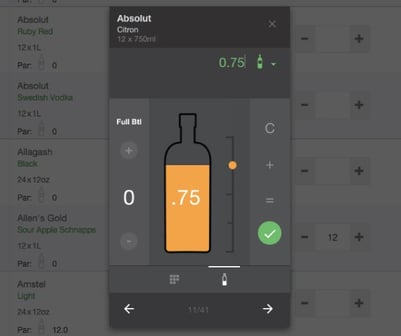 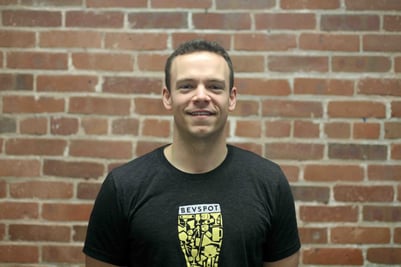 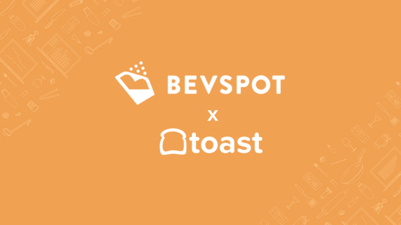 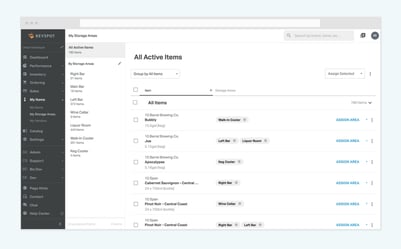